People when stepping into mediation and spirituality do wonder who discovered chakras.

The chakras have textual reference in the Vedas and is believed to have been found between 1500 BC- 500 BC. The Vedas are from India to its is said chakras was discovered by Vedic rishis of India. Later it got mentioned as hidden energy centers in Upanishads and Patanjali Yog sutras around 200 BC.

There are many books and teachings available by yoga and meditation practioners.

Chakras are energy centers located along the spine. They represent various aspects of life such as creativity, spirituality, emotions, and intuition. When they are blocked, the person sees difficulty in the areas controlled by the chakras. 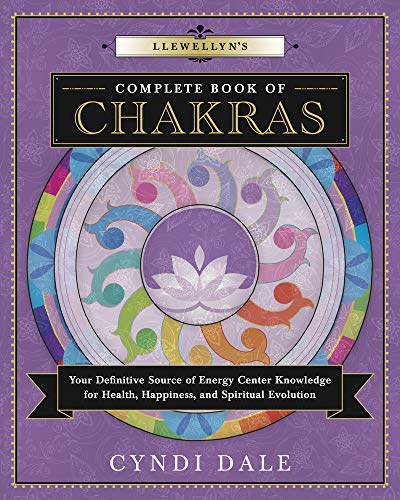 We will be happy to hear your thoughts

No comments to show.
About YourSpiritualTruth.com

YourSpiritualTruth is a Blog on Sprituality Meditation and Self Help. The objective of this site is to share knowledge on spirituality and contextual topics.

All the view are of the article owners and doesnot necessarly imply generally. Readers Discretion advised